Nicole Edwards was charged with multiple sexual and weapons offences in May 2020 and was last seen Jan. 6 leaving her halfway house in Surrey
Jan 22, 2021 9:35 AM By: Cameron Thomson 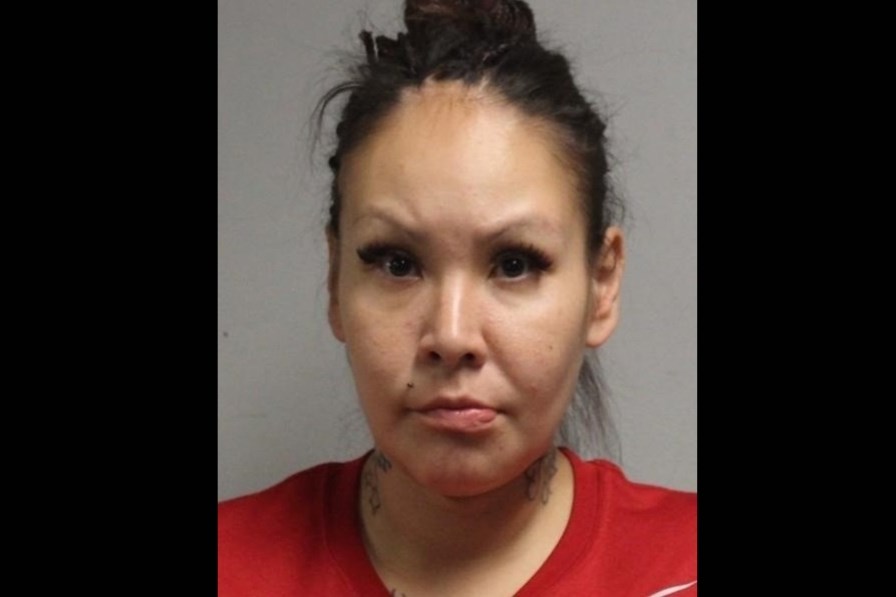 Nicole Edwards, who was charged with multiple sexual and weapons offences in May 2020, breached her bail conditions and is now wanted Canada wide.Vancouver Police Department

Vancouver Police are asking for the public’s help to locate a 34-year-old woman who breached her bail conditions and is now wanted Canada-wide.

Nicole Edwards, who was charged with multiple sexual and weapons offences in May 2020, was last seen Jan. 6 leaving her halfway house in Surrey. Her whereabouts are unknown, but according to a VPD press release she does frequent the Downtown Eastside.

“This was a high profile case this past summer as it was alleged Ms. Edwards committed a heinous and violent offence,” says Constable Tania Visintin, VPD.

In the summer of 2020 Jason Tapp and Nicole Edwards were charged with 15 counts of offences relating to sexual assault, assault, and confinement. The two are responsible for a violent sexual assault that occurred in Oppenheimer Park in April. The survivor of the assault was directed at gunpoint into a tent where she was held against her will, beaten, and sexually assaulted with a weapon for more than 15 hours, prior to her escape.

VPD issued a similar public appeal last August when Edwards was wanted for allegedly breaching her bail conditions. She was quickly arrested following that appeal, but eventually re-released and directed to live in a halfway house.

“A heads up, diligent member of the public was able to spot Edwards entering liquor store on the Downtown Eastside last August which resulted in police taking her back into custody,” adds Visintin. “We’re counting on the public to again help us find her.”

Edwards is five feet three inches tall and around 161 pounds. She has brown hair, brown eyes, and a “Wahkesh” tattoo on her neck.

Anyone who sees Nicole Edwards, or knows her whereabouts, is asked to call 911 immediately.