MAP: Which Metro Vancouver parks and plazas can I drink in this summer? 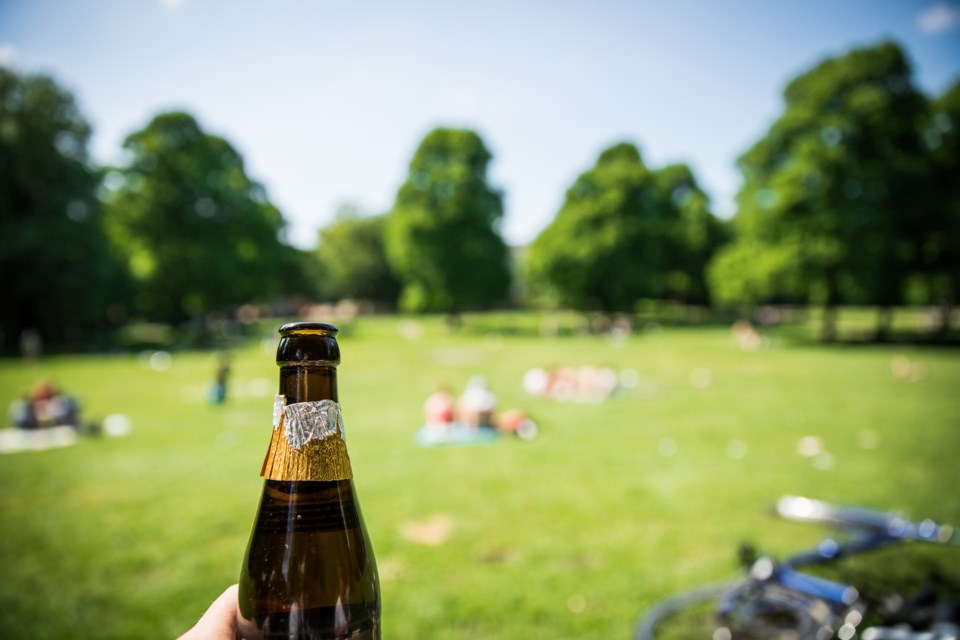 Some Vancouver brewer needs to develop a 'park beer' style, because Vancouverites are going to need it.

The Metro Vancouver region has 28 parks where people are allowed to have an alcoholic drink, along with three plazas in Vancouver. Another 22 parks will be allowed in Vancouver proper, once the provincial government gives its final assent to the parks board (and signs are posted).

Five municipalities allow people to drink at parks so far, with the City of Vancouver adding three plazas to that list (it'll be the sixth to allow alcohol at parks, eventually), so there is some clustering of where it's allowed, except in Delta, with its large physical size and only three parks designated for drinks. Langley may be joining the party soon.

It's not a free-for-all, at the parks. Designated areas and/or times are at play in all locations.

There are still plenty of municipalities in the area where it's not allowed in any sense anywhere in the parks system. There are also no Metro Vancouver regional parks, and provincial parks have a policy that doesn't allow alcohol at day-use sites.

But here are the places where it is allowed:

Vancouver park board will allow drinking in parks as soon as province allows it
Jun 1, 2021 4:21 PM