Opinion: Too slow or kicked out, winners and losers in B.C.'s AstraZeneca vaccine roll out

Small number of AstraZeneca doses quickly snapped up by 55 to 65 year olds while priority frontline workers kicked out of the line for now as B.C.'s vaccine program rolls out amidst changing circumstances
Apr 5, 2021 2:38 PM By: Diane Strandberg 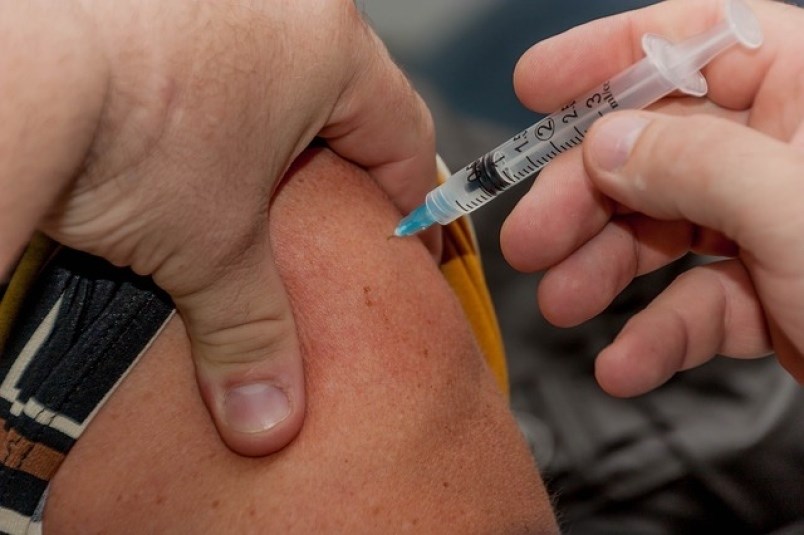 Somehow my DNA lacks the ferocious survival gene that would make me a kick-ass leader if the Zombies really do make an appearance.

Judging by my slow reaction to get a jab of the AstraZeneca vaccine available for folks 55-65, I know now I’m too trusting and naive.

I thought there would be enough for everyone and, boy, I was wrong.

The doses were snapped up within 48 hours while I was busy reading medical studies and studying the National Advisory Committee on Immunization recommendations on benefits versus risks.

Now, I’m kicking myself for my slow reaction while some of my more on-the-ball peers are telling me they booked a shot in 20 minutes while manning dual cell phones and landlines.

“It was just like buying concert tickets,” they crowed, while I secretly fumed.

The new targeted program  began last Wednesday after B.C.’s decision to pause the administration of AstraZeneca shots to people age 55 and younger over concerns about rare blood clots.

But within hours bookings at Shoppers Drug Mart stores were already made and online pharmacies such as London Drugs, Costco, Loblaws and Save-On-Foods only had wait lists.

I was mulling whether the benefits out weighed the risks while my friends were getting their shots and dreaming about a post-pandemic future.

For my age group, at least, it's survival of the fittest when it comes to getting a shot before the regular age-based system kicks in.

No wonder I haven’t seen a decent rock concert since 1975 when Elton John performed at the Pacific Coliseum — I’m too slow to get my act together.

However, researching the efficacy statistics and potential risks of the shots did help in some ways.

I came to the conclusion that the benefits outweighed the risks for my 55-plus age group.

Meanwhile, the BC government has announced a limited supply of 2,200 more AstraZeneca shots for 55-65 year olds at 20 London Drugs store, incluidng Coquitlam Centre. That's about 110 shots per store, although more is supposed to be made available in the coming weeks, a press release states.

Still, I’m reluctant to stress about getting one of those few doses. I’ll simply wait my turn and hope the province’s new online booking and call-in system being rolled out tomorrow, April 6, starting with 71 year olds, won’t crash.

In the meantime, I worry about police, firefighters, teachers, warehouse workers and other priority frontline workers kicked out of the line when when the Astra Zeneca vaccine was re-targeted to 55 to 66 years because of concerns about blood clots for younger people.

Just like me, they’re waiting to find out when they’ll get their turn

I just hope the Zombies don’t come in the meantime.