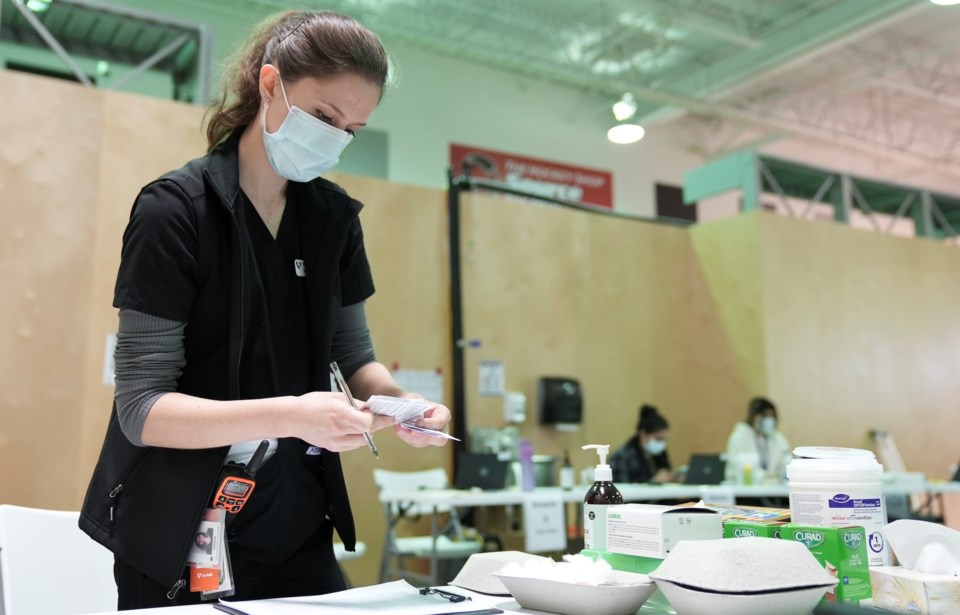 The belief that B.C. is snuffing out the COVID-19 pandemic may be premature, given new data.

The province on July 20 revealed that it knows of 76 COVID-19 cases that were detected in the past 24 hours. There have not been that many cases detected in a day in B.C. since June 23, almost four weeks ago.

The new cases are disproportionately in the comparatively less populated Interior Health region.

More than 98.3%, or 146,099, of the 148,563 people known to have contracted COVID-19 in B.C. are considered by the province to have recovered because they have gone 10 days after first feeling symptoms, and are therefore thought to not be infectious.

B.C. health officials today counted 50 people in B.C. hospitals with the disease that spawned a global pandemic. That is one more than the total released yesterday (July 19). Of those hospitalized, there remain a net total of 12 people who are fighting for their lives in intensive care units (ICU). That number has stayed steady, at 12, for the past six days.

No new COVID-19 deaths were identified overnight in B.C., leaving the province's death toll from the pandemic at 1,763.

Provincial officials know of 692 people actively battling infections, which is 39 more than yesterday, and 8.3% more than the 639 known active infections in B.C. one week ago. The vast majority of those have been told to self-isolate.

Only 4,817 British Columbians received first jabs of vaccine in the past day – the lowest total since July 8. Another 55,485 B.C. residents received needed second doses.

In total, 3,706,660 British Columbians have received at least one dose of vaccine. All of those are aged 12 years or older. The B.C. government estimates that the province has about 4,633,325 residents who are aged 12 years or older, so this means that 80% of B.C.'s eligible population has been vaccinated with at least one dose. Of these, 2,519,686 British Columbians, or 54.4% of the eligible population, is fully vaccinated with two shots.

Of the approximately 4,324,883 British Columbian residents aged 18 years or older, the province has provided 3,503,156 first doses of vaccine and 2,498,763 second doses of vaccine. This equates to 81% of B.C.'s adult population having had at least one dose of vaccine, with 57.8% of that group being fully vaccinated.

In addition to these doses, the B.C. government has provided a total of 7,310 doses of vaccine to people who either normally do not live in B.C., or to British Columbians who have since died, according to provincial data.

Two known outbreaks at B.C. healthcare facilities are at the long-term care centre Holyrood Manor in Maple Ridge, in Fraser Health, and at  Laurel Place at Surrey Memorial Hospital in Fraser Health.