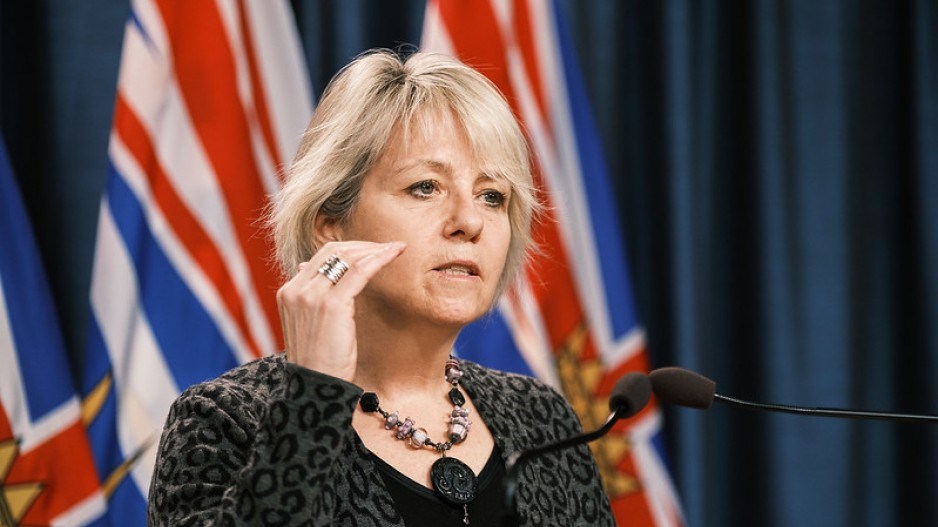 The number of people in B.C. actively battling COVID-19 infections has continued to trend lower, with only 5,045 individuals identified as having the virus that spawned a global pandemic but not yet being listed as having recovered, or to have died.

That is the lowest number since November 9, when 4,891 people had active infections.

That good news comes as new data shows that the province's vaccination efforts have started to sputter. Provincial health officer Bonnie Henry said January 11 that as of January 10, 59,902 people in B.C. had been vaccinated. A joint statement that she and Health Minister Adrian Dix released January 12, said "to date, 62,294 people have received a COVID-19 vaccine in British Columbia."

"Our focus is to ensure we safely deliver the vaccines as quickly as possible to B.C. communities, using all available supply," Henry and Dix said in the statement.

Some other good news is that the number of new infections, at 446, has stayed much lower than it has been in recent weeks. There are 10 more people listed as being hospitalized today than there were yesterday. That means that there are 368 people with infections severe enough to have to be in those institutions, with 72 of those in intensive care units.

Nine more people died from the virus overnight in B.C.. making the death toll 1,019 people, since the first death was recorded on March 9.

Health officials are monitoring 7,238 people for symptoms because those individuals have had known exposure to someone identified as having been infected. That number is the lowest total since November 4, and is substantially lower than the 12,016 people being monitored on November 13.

Here is a breakdown of where the 446 new cases were identified:

"We have had one new health-care facility outbreak at Mount St. Joseph's Hospital," Henry and Dix said.

That means that there are now 11 hospitals with active COVID-19 outbreaks. They are:

The 11 active outbreaks at seniors' living facilities in Vancouver Coastal Health are at:

The 25 active outbreaks at seniors' living facilities in Fraser Health are at:

The two active outbreaks at seniors' living facilities in Northern Health are at Jubilee Lodge in Prince George and Williams Lake Seniors Village in Williams Lake.

The eight active outbreaks at seniors' living facilities in Interior Health are at:

In Island Health, there are four seniors' facilities with an active outbreak of COVID-19: