Are you counting the days until you can travel internationally again?
May 14, 2021 12:23 PM By: Elana Shepert 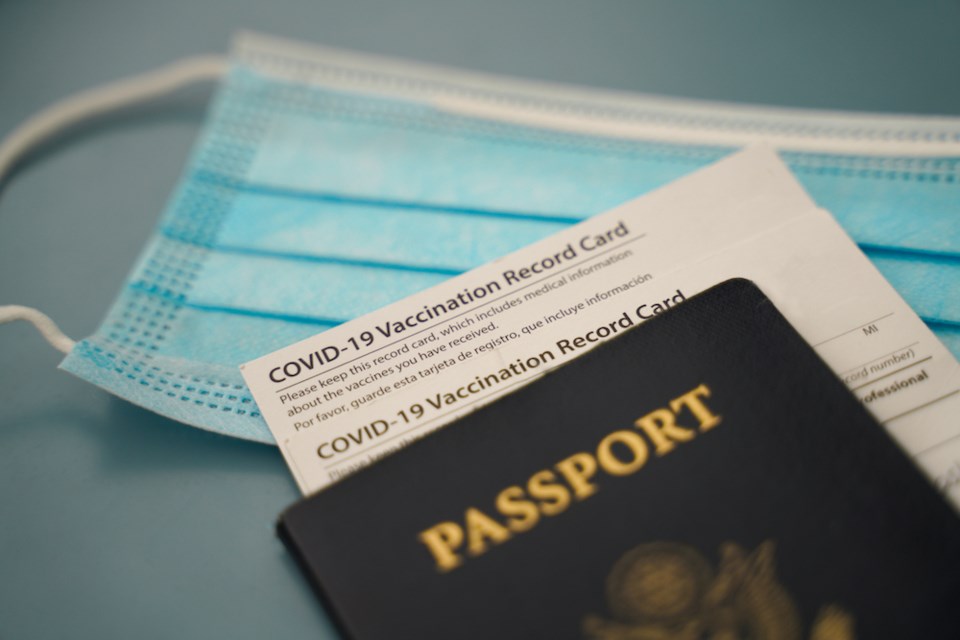 A new poll in May 2021 finds that nearly 80 per cent of Canadians feel that travellers should be required to have a coronavirus vaccine passport.Photo via Blake Callahan / Getty Images

Are you counting the days until you can travel internationally again?

While it might be several months before the Canadian government relaxes its advice on travel outside of the country, there are a few things to keep in mind for what travel will look like when it opens back up.

Over 50 per cent of Canada's adult population has received one dose of a COVID-19 vaccine, but numerous people are still hesitant to roll up their sleeves. However, many destinations may require you to show proof of vaccination upon arrival.

Earlier this month, Prime Minister Justin Trudeau said Canada may require international travellers to show proof of vaccination, too. In fact, Canada may even require American citizens to carry vaccine passports regardless of whether the United States will require Canadians to do so.

And it appears the majority of Canadians agree with the government's stance on vaccine passports for entry to the country.

A new Ipsos poll finds that nearly eight in ten (78%) Canadians agree (56% strongly/21% somewhat) that all travellers entering the country should be required to have a vaccine passport.

Report authors note that "the strength of support is explained by the fact that a strong majority of Canadians think vaccine passports will boost public safety."

Nearly three in four (72%) Canadians feel that vaccine passports would be effective in making travel and large events safe – in line with the global average of 73 per cent, and significantly more than in the United States, where 61 per cent agree.

Similarly, the majority of Canadians agree that venues capable of hosting large crowds should make vaccine passports mandatory. Two in three (65%) agree that all large public venues such as concert halls and stadiums should require one, once again exceeding agreement in the United States (56%) and coming closer to the global average (67%).

In everyday life, however, there is less support for vaccine passports. For places such as shops, restaurants, and offices, just under half (47%) agree that proof of vaccination should be required; nearly as many respondents (45%) disagree while eight per cent aren't sure.

Ipsos notes that coronavirus vaccine passports are generally seen as a temporary measure around the world. But if they are introduced, nearly two in ten Canadians (17%) think it should be required indefinitely for activities and travel. Others think it should be a requirement for a fixed period of time, including more than half (57%) who say vaccine passports will only be needed in 2021:

WIth files from the Canadian Press.