Maria Ezzati had been banned from giving unlicensed treatments but was caught holding a "Botox Party" last year.
Feb 3, 2021 7:22 AM By: Colin Dacre / Castanet 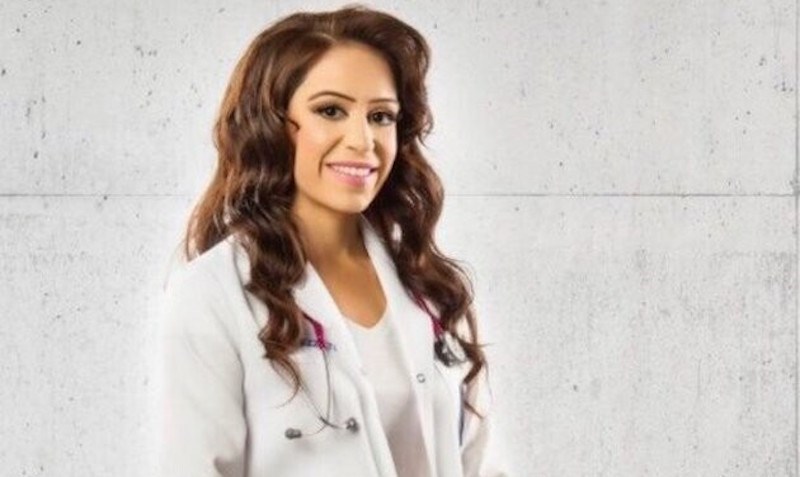 Maria Ezzati of Vancouver, BC was sentenced to six months in jail and fined $15,000 after she was caught administering Botox against court orders. Photo via Yelp

A Vancouver woman has been jailed for six months for violating a court order banning her from performing unlicensed Botox injections.

Maria Ezzati was sentenced Friday and was fined $15,000 for contempt of court. She was also ordered to pay an earlier fine of $5,000 and some costs, according to the College of Physicians and Surgeons of British Columbia.

Ezzati, who is not a registered or licensed health professional, was first ordered by the College in 2017 to stop administering Botox or dermal fillers. She, however, continued to operate and promote herself as a “doctor."

A court fight between March 2018 and August 2019 would end in Ezzati being found in contempt of court, with a judge reserving sentencing in January 2020.

But in February 2020, the College sent three undercover investigators to a Botox party hosted by Ezzati who recorded her injecting three individuals for cash payments.

Ezzati would eventually admit to her second contempt of court allegation related to the undercover sting after she had been fined $5,000 for the first original investigation.

“The College is confident that the public interest is being served with the sentencing of Ms. Ezzati,” said Dr. Heidi Oetter, registrar and CEO of the College.

“Any patient receiving an injection of a prescription drug from an unlicensed practitioner is at risk. There is no assurance that the practitioner is competent or qualified to provide treatment, or that the instruments and products being used were provided by a licensed manufacturer.”

The College says Botox cannot be sold or administered without a prescription and the primary medical components of dermal fillers cannot be sold to a member of the public except by a licensed pharmacist, from the “professional service area” of a pharmacy.

This article originally appeared on Castanet