Her daughter’s bravery has been captured in a touching fundraising video
Feb 27, 2021 5:33 PM By: Cameron Thomson 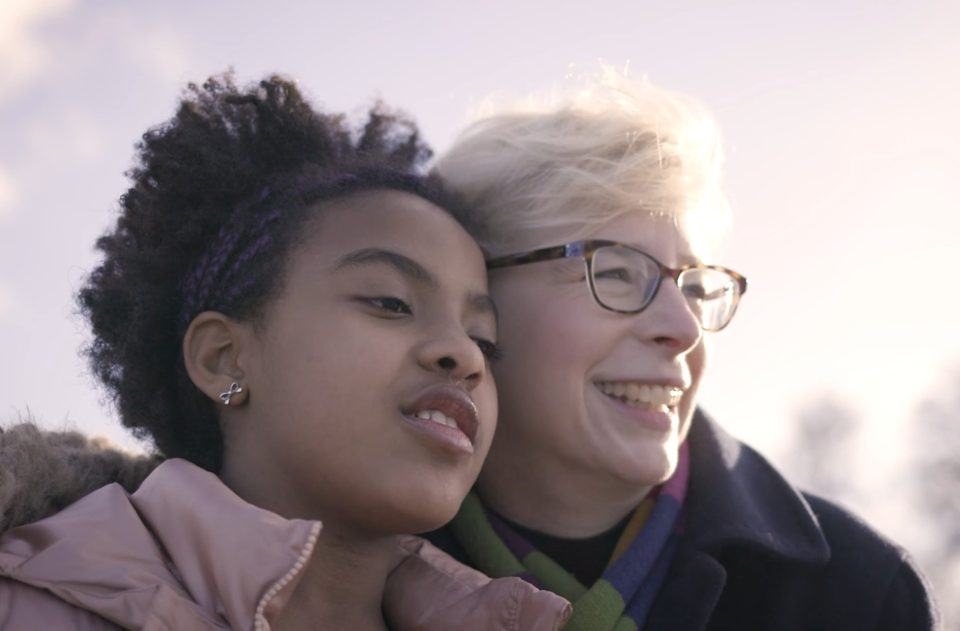 Barbara Insley has released a fundraising video for her daughter Makeda who was diagnosed in 2019 with a rare neurodegenerative disease.Eva Brownstein

A Vancouver mother is sharing a video of her daughter’s journey fighting a rare disease just in time for Rare Disease Day on Sunday Feb. 28.

As previously reported by Vancouver Is Awesome, Barbara Insley’s daughter Makeda was diagnosed in 2019 with Aspartylglucosaminuria (AGU), a rare, fatal, neurodegenerative disease. In the pursuit of getting Makeda on a gene therapy clinical trial in the U.S., Insley has raised $271,195 through the Rare Trait Hope Society, just over half of her goal.

To celebrate this milestone, Insley has released an emotional video detailing Makeda’s journey from her adoption to how she is coping with the disease today.

A Miracle for Makeda from Eva Brownstein on Vimeo.

“I want to share it with everyone who has helped us to spread the word so far, and extend my deepest gratitude for your help,” Insley wrote in a recent email to VIA. “We are just slightly more than halfway over our goal of $500,000, but our impact will last for much longer than a clinical trial.”

In a previous interview with Insley last December she said that even if the goal was reached she would not stop fundraising.

"If the $500,000 was met honestly we would just keep on going,” she said. “This charity that I've set up is not just for Makada, it is for AGU kids that haven't yet been diagnosed or have been diagnosed that we don't know about yet.”

Insley acknowledged that times may be tough for people to donate money but says there are other ways people can help out, asking for people to share her story to raise awareness.