Abuse of process evidentiary hearing to be allowed
Jan 28, 2021 12:10 PM By: Jeremy Hainsworth 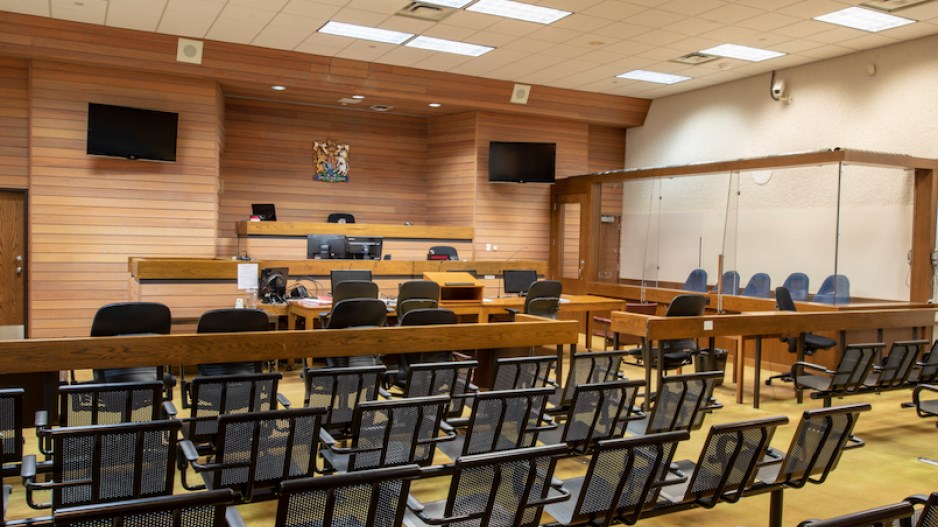 Provincial Court of BC

The murders saw six people executed in a Surrey highrise apartment in 2007, part of escalating gang conflict in the area. Two innocent bystanders were also killed.

All the men were forced to lie down.

They were then shot.

In 2014, Cody Rae Haevischer and Matthew James Johnston were both sentenced to life in prison after being found guilty on six counts of first-degree murder.

The pair was also found guilty of one count of conspiracy to commit murder.

“None of the grounds of appeal that would have resulted in a new trial are upheld, and the verdicts of guilt are affirmed,” the BC Court of Appeal said in a short statement.

The court said appeals are allowed to the extent of quashing their convictions and remitting the matter to the trial court for an evidentiary hearing on the applications for a stay of proceedings for abuse of process.”

Last September, Red Scorpion gangster Jamie Bacon was sentenced to 18 years in prison for his role in the slayings.

The men’s trial heard heartbreaking testimony from family members of the men killed.

Eileen Mohan’s 22-year-old son, Christopher, was dragged into the apartment next door and killed. He had been heading to a basketball game.

Mohan told the court that after her son was cremated, she cradled the urn with his ashes, remembering her pregnancy.

"At that moment I wished I had not given birth, at least he would have been saved from this horrible death," she told the court said through tears. “My soul is crying out. As I buried Christopher, I buried my heart with him."

Another bystander, Ed Schellenberg, 55, was servicing the fireplace when the apartment was stormed. He was killed along with Corey Lal, the intended target, and Lal's brother Michael, Eddie Narong and Ryan Bartolomeo.

The prosecution’s theory was that the gang's bosses ordered the men to murder Lal, a rival drug trafficker. The other five were killed to eliminate witnesses, they theorized.

In an agreed statement of facts at Bacon's sentencing hearing, the court was told the killings were carried out to advance the Red Scorpions’ drug trafficking business.

The gang was formed when Bacon and another gang leader amalgamated to expand their market using intimidation and violence and intimidation to force other dealers to surrender their drug lines, a prosecutor told the court.

Other victims’ survivors’ families were torn apart with birthday and wedding celebrations forever lost, divorce and torrents of anger and emptiness.

The high court’s reasons for judgment are sealed due to an order sealing the court file to protect confidential information.

Lawyers in the case have the reasons and will work to produce a version without that information. That edited version will be publically available when finished.