Governments' collection of personal information to fight spread of coronavirus has raised privacy issues.
May 4, 2021 4:26 PM By: Jeremy Hainsworth 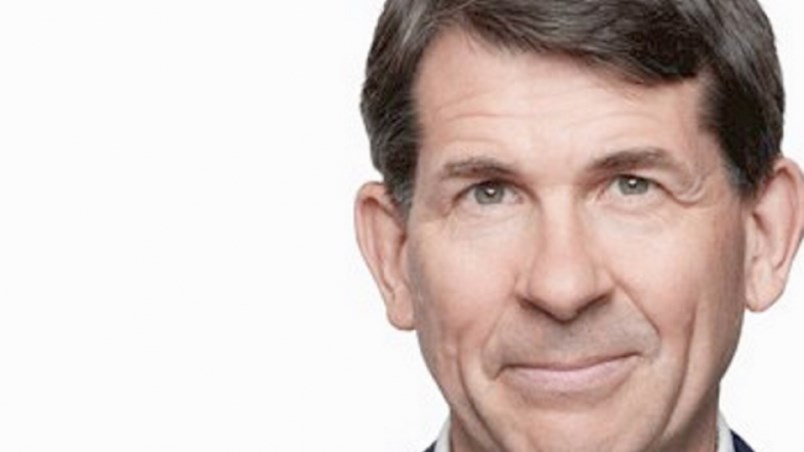 “Remote workspaces, video conferencing, virtual doctor’s appointments – we’re benefiting tremendously from technology that helps us stay safe and connected during the pandemic,” McEvoy said in an online discussion May 4.

But, it’s been in the world of health care privacy issues that the pandemic has had significant impacts.

Laws have been somewhat relaxed around the world to allow collection and sharing of people’s personal information in order to fight the virus. In B.C alone, laws were relaxed to allow health information to be shared across international borders.

Joining McEvoy in conversation was Privacy Commissioner of New Zealand John Edwards, who said his country’s success in returning to normalcy has been helped by a sense of common purpose. He said people accepted some infringement on personal information for new uses. However, Edwards was clear that any data collection must be in line with its intended use.

But, Edwards said, any regulations allowing for increased information collection in the pandemic in New Zealand have sunset clauses, as do those in B.C.

Edwards said countries must review how they have handled privacy issues during the pandemic to see what has worked for future such situations. Anything that didn’t should be thrown out, he said.

And, certainly, Canada has avoided using draconian measures to deal with emergencies.

Former privacy commissioner of Canada Jennifer Stoddart said she’s surprised the federal Emergencies Act hasn’t been invoked in the pandemic, but added it was an interesting comment on how Canada hesitates on wide-ranging power use.

“Governments in Canada really hesitate to use authoritarian powers,” she said.

They said people didn’t want to be tracked so any data generated through such apps became inconsequential.

“The uptake has got to be very high in order to be effective,” Edwards said. “I don’t think we’ve seen any jurisdiction where it’s reached that optimal level.”

Further, he said, when Singapore first introduced such an app, data was not going to be available to police, and usage got to 20% of the population. But when lawmakers changed their mind on the police issue, usage fell.

The discussion marked the start of Privacy Awareness Week and come just before the Vancouver International Privacy & Security Summit kicks off May 5.

BEYOND LOCAL: How the pandemic has forced parents' hands on data collection, privacy issues
Apr 27, 2021 6:25 AM