WHISTLER, B.C. — A Newfoundland and Labrador film about the agonizing disorderliness of family took home a tidy sum and the top prize at this year's Whistler Film Festival.
Dec 21, 2020 2:23 PM By: Canadian Press 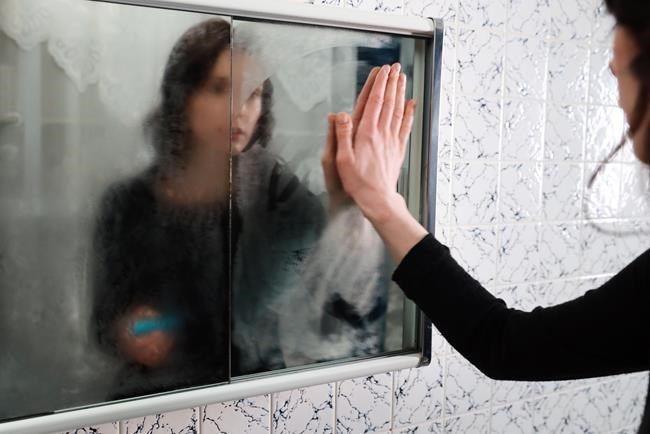 "Little Orphans" stars its writer, Emily Bridger, alongside Rhiannon Morgan of "Away from Everywhere" and Marthe Bernard of "Republic of Doyle." The movie is shot in St. John's, N.L., and is directed by Ruth Lawrence, a well-known filmmaker and theatre artist in Newfoundland and Labrador.

The film tells the story of three adult sisters dealing with the fallout from an unstable childhood and a tangled relationship with their mother. The film marks Lawrence's debut as a feature film director.

"We were pretty flabbergasted by the news," Lawrence said in an interview Monday. "I knew that we had a good film ... but we didn't expect the reception it's been getting.

The win is particularly sweet coming in a year in which a global pandemic upended the film industry and festival circuit. The film was finished remotely, with the editing completed in Dartmouth, N.S., while Lawrence was based in St. John's. Then the Foley, soundtrack and colour-correcting were all done long-distance, much of it during lockdown.

The pandemic also pushed film festivals online, Lawrence said. "The thought of not getting to see the film with an audience, not getting to judge that reaction, not getting to do the networking you get to do at a festival — there really is no real replacement for that," she said.

But there was a silver lining: "We were able to slow down," she said. They had the footage and then they were able to sit with it for much longer before the edit began or was finished, she said. That gave her time to reflect more on the story and what she wanted out of it. "And we got a better film out of it," she said.

The Whistler win comes with $15,000 from the Directors Guild of Canada and $20,000 worth of work from Company 3, a California-based post-production film company with offices in major cities like London, New York and Toronto.

The Whistler Film Festival ran online from Dec. 1 to 20 and included 30 feature films and 67 short films.