VANCOUVER — The mayors of Vancouver and Surrey say they will ask their councils to implement a handgun ban in the cities using powers proposed under newly tabled federal legislation.
Feb 16, 2021 2:51 PM By: Canadian Press 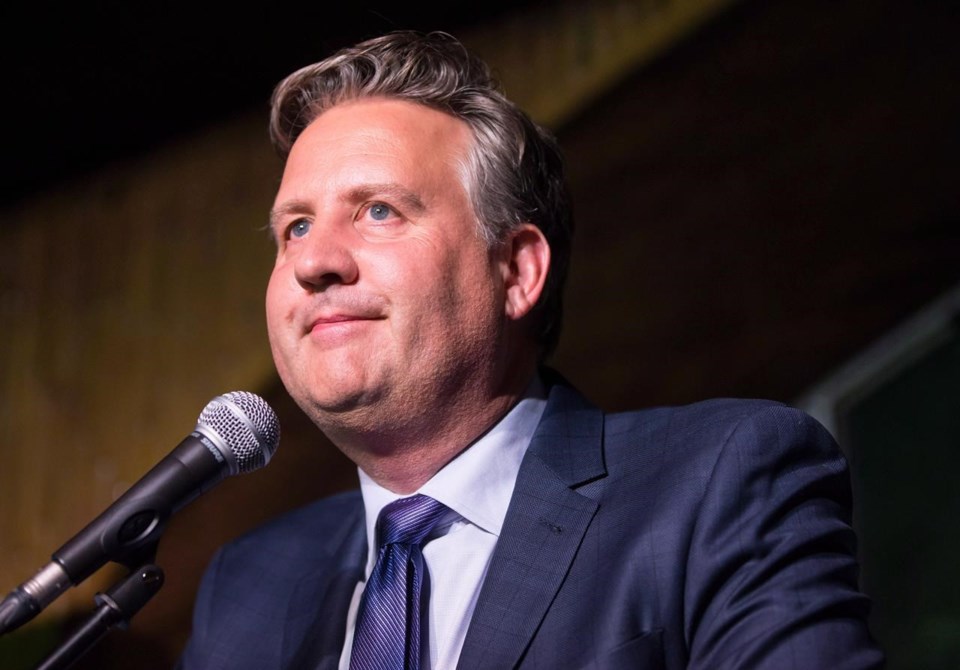 VANCOUVER — The mayors of Vancouver and Surrey say they will ask their councils to implement a handgun ban in the cities using powers proposed under newly tabled federal legislation.

The proposed legislation would allow municipalities to ban the weapons through bylaws restricting their possession, storage and transportation.

Prime Minister Justin Trudeau said Tuesday the measures will be backed up with serious penalties to enforce these bylaws, including jail time for people who violate municipal rules.

Mayor Doug McCallum of Surrey says gun violence has been a scourge in the region and he is directing staff to immediately begin work on a bylaw for council approval as quickly as possible.

It says the BC Provincial Forensic Laboratory will increase police capacity to analyze illegal firearms that were used for criminal activity and seized by police.

Stewart says his office will monitor the debate over the federal bill closely as it moves through the House and Senate for any changes that could affect a local bylaw.

"At the earliest opportunity, I will be bringing forward a motion directing staff to prepare a handgun ban bylaw and bring it forward for a vote once this federal legislation is passed," the mayor says in a news release.

McCallum says in a statement that he wholeheartedly supports a handgun ban in his city after a recent surge in shootings and deaths.

There have been several deadly shootings in Metro Vancouver over the last two months, including one in Surrey targeting a 14-year-old boy.

"I want to commend the prime minister for creating new legislation that will give municipalities the ability to ban handguns locally with the added weight of federal penalties, such as criminal sanctions, for those who are caught violating the ban," McCallum says.

This report by The Canadian Press was first published Feb. 16, 2021.