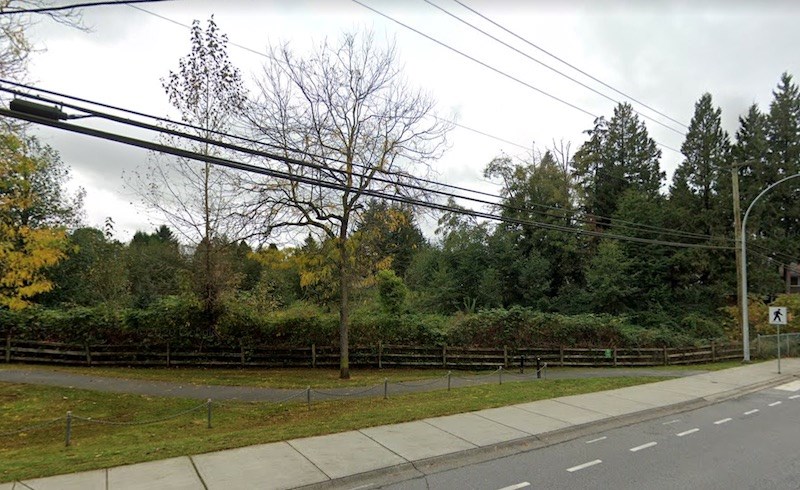 The Surrey RCMP is asking the public for help identifying a suspect in an indecent act investigation.

When the youths told the man they were calling police, he ran away. However, he did not "approach, interact with, or physically harm the youths."

The man was described as South Asian, wearing a white hooded sweater with a black puffy jacket on top, and grey sweat pants. He also had a small black dog with him that "looked like a poodle."

Investigators are now asking anyone in the area who may have witnessed this incident, or anyone with information that may help identify the suspect, to come forward.