The suspect was identified as a 27-year-old Richmond man and the Transit Police are recommending a charge of assault.
Jan 28, 2021 10:20 AM By: Nono Shen 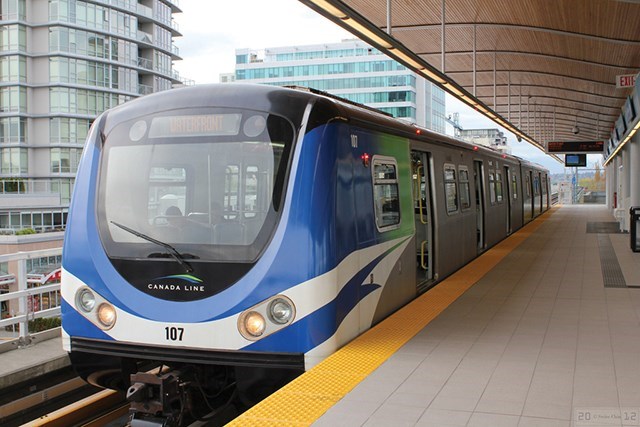 Transit Police are recommending a charge of assault against a man who allegedly pushed a woman to the ground at a Richmond Canada Line station.File photo

Metro Vancouver Transit Police are recommending a charge of assault against a 27-year-old Richmond man who was arrested after a woman was allegedly pushed to the ground at the Richmond-Brighouse Station.

The incident took place around 5:30 p.m. on Jan. 22 at the Canada Line Station in central Richmond. Shannon Pang alleges she was walking down the stairs at Richmond-Brighouse station when a man walking the other way made eye contact with her and pushed her over as he passed by.

Pang also noted that the man was not wearing a mask, which is in violation of the TransLink mandatory mask policies.

The suspect was arrested but has been released from custody with multiple conditions, including not having contact with the victim and not going on Canada Line stations.