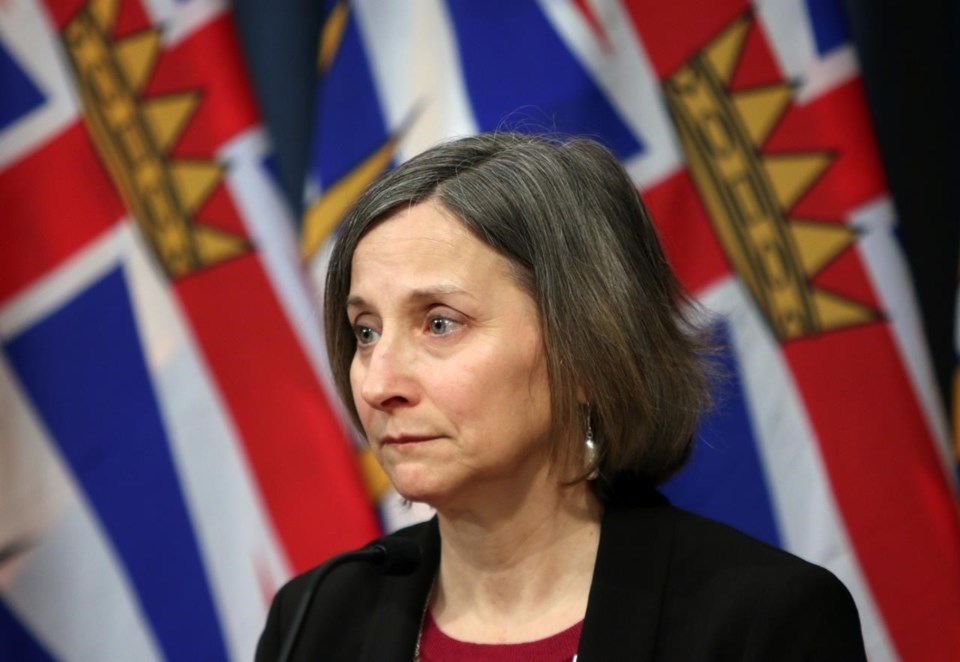 VICTORIA — British Columbia is facing a record-breaking year for overdose deaths and the provincial coroner is urging caution as the illicit drug supply grows more toxic.

In a statement, she said 1,548 people have died from overdoses so far this year and that number puts every health authority at or near the highest-ever monthly totals.

Toxicology findings show a larger number of those who died between April and November had extreme concentrations of fentanyl, compared with previous months, the statement said.

The coroners service said an average of five people died every day in the province last month, and over the first 11 months of the year, 81 per cent of those who died were males.

Sheila Malcolmson, British Columbia's minister of mental health and addictions, said the province and the country are facing a double tragedy COVID-19 pandemic and the overdose crisis.

"There isn't a single family or person in the province who hasn't been impacted in some way by the two public health emergencies," she said in a statement.

In September, the provincial health officer allowed more health professionals to prescribe alternative drugs to those who are using toxic street drugs.

The B.C. government says between March and November, the number of people who were given hydromorphone — an opioid pain reliever and alternative to illicit drugs — increased from 677 to 3,338.

The coroner's statement says the COVID-19 pandemic has been deadly for those who have substance use disorder because street drugs have become more toxic.

"In the five years of this public health emergency, more than 6,500 families have experienced the grief and sadness of losing a loved one to the challenging medical condition of drug addiction," Lapointe said.

The coroner said illicit drug deaths among those aged 19 to 59 have been trending downward, while deaths for those 60 and over are going up.

Fentanyl or its analogues are still detected in more than 80 per cent of illicit drug toxicity deaths this year, the service says.

About 55 per cent of illicit drug toxicity deaths happened in private residences this year.