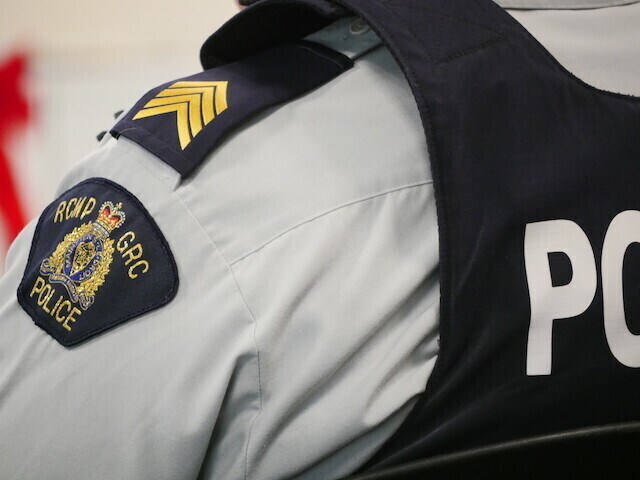 A 50-plus-year mystery has been solved.Contributed

Investigators have used DNA to identify remains found in the Gulf Islands in 1972 as a Kamloops man who vanished while in the Lower Mainland more than 50 years ago.

The man, whose identity is not being made public, was 41 when he was last seen in Coquitlam on May 27, 1967. His family reported him missing to police in Kamloops and a decades-long investigation followed.

RCMP Cpl. Jesse O’Donaghey said human remains were found on a beach on Saturna Island in August 1972, and they remained unidentified until recently.

“After a lengthy scientific process performed at a British Columbia laboratory, complicated by the degradation of the remains, a DNA profile of the deceased was finally obtained,” O’Donaghey said in a news release.

“As a result of comparison, conducted by our partners with the BC Coroners Service special investigative unit, an identity for the deceased was established thanks to the detailed work of investigators who had obtained a sample of familial DNA for comparison.”

The familial sample came from the missing man’s daughter. It was obtained in 2014.

Eric Petit, director of the BC Coroners Service special investigative unit, said the match could only be made thanks to recent scientific advancements.

“The partnership we have garnered over the years with both the police and the BCIT lab makes success possible,” he said.

“Through collaboration, we are able to work as one team with the ultimate goal to provide families the closure they had been seeking for more than 50 years.”