It wasn’t unanimous, but the Massey Victory Heights Residents’ Association, by and large, has voted against the upcoming transit referendum.
Mar 20, 2015 10:23 AM By: Jacob Zinn 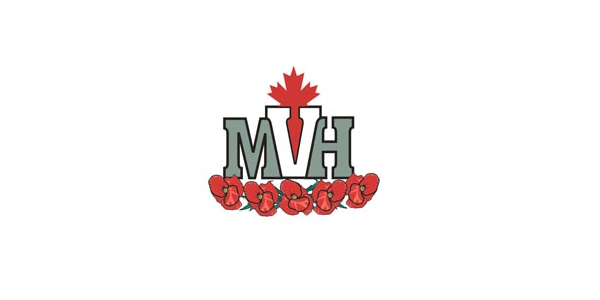 It wasn’t unanimous, but the Massey Victory Heights Residents’ Association, by and large, has voted against the upcoming transit referendum.

Residents of the affluent New Westminster neighbourhood gathered Wednesday night to vote on the mayors’ council’s $7.5-billion transportation plan. Out of 41 members in attendance, 31 did not approve of the current proposal, prompting the MVHRA to officially take a stance against the 10-year plan.

“This was an important vote for our residents’ association,” said MVHRA President Jason Lesage in a statement. “It’s critical to gauge the opinion of residents in the neighbourhood and help shape our position on important issues that have a direct impact on those residents.”

Coun. Chuck Puchmayr was on hand to represent the Yes side, while none of the five invited guests from the No side appeared at the meeting.

He attributed the overwhelming opposition to several factors, including proxy votes – which, alone, outnumbered the 10 people who voted in favour – and fearmongering from the Canadian Taxpayers Federation.

“I think that the Canadian Taxpayers Federation’s misleading campaign, trying to vilify TransLink, has really taken root,” he told the Record. “They all seemed to come armed with those same arguments that are being made by the CTF.”

Puchmayr cited criticism from the CTF over the salary of TransLink CEO Doug Allen compared to other jurisdictions, arguing that other transportation managers don’t have the same level of responsibility or as vast of jurisdictions to cover.

However, he admitted residents have a legitimate gripe with the appointed governance structure of the transit authority.

“I don’t think many people support a TransLink board which was handpicked by the provincial government in 2007,” he said.

“My comment to the people that were really angry at TransLink was that there’s a referendum on TransLink coming up in the provincial election in 2017. That is the avenue for them to express their opposition to the provincial government’s establishment of TransLink and hopefully get a government in place that is going to bring some democracy back into our transportation planning infrastructure.”

At the meeting, Puchmayr noted the mayors’ council’s plan is the first time since 2007 that transportation infrastructure has been planned by elected officials as opposed to the TransLink board.

Nonetheless, he said it’s likely that many Massey Victory Heights residents don’t rely on public transit, which he felt swayed the vote out of the mayors’ council’s favour.

“There didn’t seem to be an appetite from some people about any kind of additional tax,” he said. “They really didn’t see the benefits that reducing single occupancy vehicle growth into our city would have on their quality of life.

“It’s a great plan for the environment, it’s a great plan for future growth, but people there were more content with voting against it and I guess accepting there are probably going to be some dire consequences in the very near future as a million more people move into the region.”