Canada's biggest wireless network operators suffered a major setback Thursday as the CRTC issued orders that will make it easier for smaller rivals to compete, which in turn will likely reduce costs for mobile phone users.
Apr 15, 2021 3:56 PM By: The Canadian Press 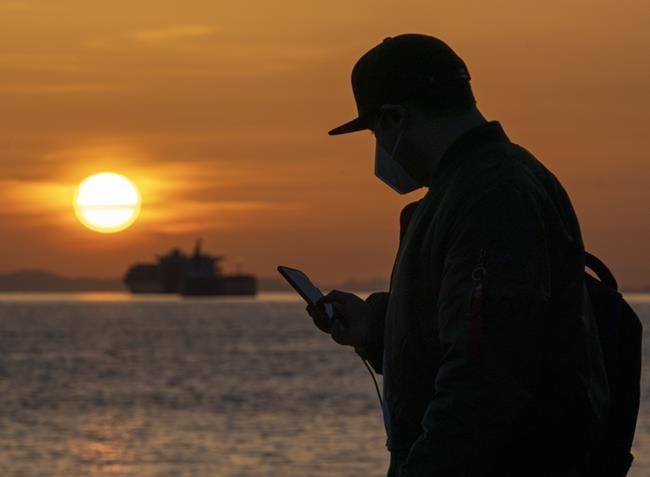 Canada's biggest wireless network operators suffered a major setback Thursday as the CRTC issued orders that will make it easier for smaller rivals to compete, which in turn will likely reduce costs for mobile phone users.

The federal telecom regulator adopted a number of recommendations that consumer groups and smaller telecom businesses pursued, arguing it should be less expensive for emerging operators to connect to national wireless networks on a wholesale basis.

The CRTC says regional networks that meet certain standards will be able to operate as a "mobile virtual network operators" — or MVNOs — in areas where competition is limited.

That means they pay wholesale for access to the major networks while maintaining a distinct customer base.

The CRTC has also given Bell, Rogers and Telus — plus government-owned SaskTel — three months to provide more affordable plans for seniors, low-income earners and people who use mobile phones sparingly.

So far, the Big Three have been staunch opponents of MVNOs — which they portray as businesses seeking the benefits of a national network without paying into the cost of building and maintaining expensive infrastructure.

"While there are encouraging signs that prices are trending downwards, we need to accelerate competition and more affordable options for Canadians," CRTC chairman Ian Scott said in a statement.

Asked in an interview whether average Canadians will actually see prices come down more quickly, Scott said he thinks they will — but some types of consumer and some markets will see more of a change than others do.

"Not all rates come down at the same speed. Not all regions have the same experience," Scott said.

"Quebec has lower wireless rates than anywhere else in the country, on average. Why? Because Videotron has been a really effective competitor throughout most of the province. That's what we want to replicate everywhere."

Laura Tribe, who heads the national consumer advocacy group, said the CRTC had missed a huge opportunity for to stimulate competition from smaller players.

"It really doubles down on the idea that a regional provider will be sufficient to correct the extreme market share that Bell, Telus and Rogers have," Tribe said in an interview.

Calgary-based Shaw Communications Inc., owner of Freedom Mobile, has been Canada's fourth-largest carrier — operating in Ontario, Alberta and B.C., but its future is in doubt after it agreed last month to be purchased by Rogers.

The Rogers-Shaw deal is subject to various federal approvals, including by the CRTC, but an all-party committee of MPs has heard opponents warn that any "fourth carrier" could be bought up and stop being independent.

Statements issued by Bell and Telus after the CRTC decision said little about its details but emphasized they are already working to provide good, affordable service to Canadians.

"As we study the decision and consider our options, Bell’s focus remains on serving our wireless customers with a full range of affordable pricing options," Nathan GIbson said in an email.

"Telus is continuing to review today’s CRTC decision in detail," said Richard Gilhooey in an email.

"We continue to leverage our vast network infrastructure to bridge the digital and socio-economic divides with our low cost, high speed internet and Mobility for Good programs to support low income Canadian seniors, families, and youth," Gilhooey concluded

This report by The Canadian Press was first published April 15, 2021.

Surgery to prevent strokes in heart patients recommended worldwide: Canadian doctor
May 15, 2021 6:02 AM