Prince George RCMP is asking for the public's help in identifying a man accused of not returning a vehicle they took for a test drive.

Spokesperson Cst. Jennifer Cooper says police received a report from a local car dealership at roughly 4 p.m. on March 10, 2021, a white 2018 Hyundai Elantra wasn't returned after being signed out for a test drive.

Cooper says a driver's license was provided from the man requesting a test drive, but later discovered the identification piece was stolen from the proper owner in January.

Surveillance images describe the suspect as:

Anyone with information on the suspect and/or where the vehicle could be located is asked to call Prince George RCMP at 250-561-3300. 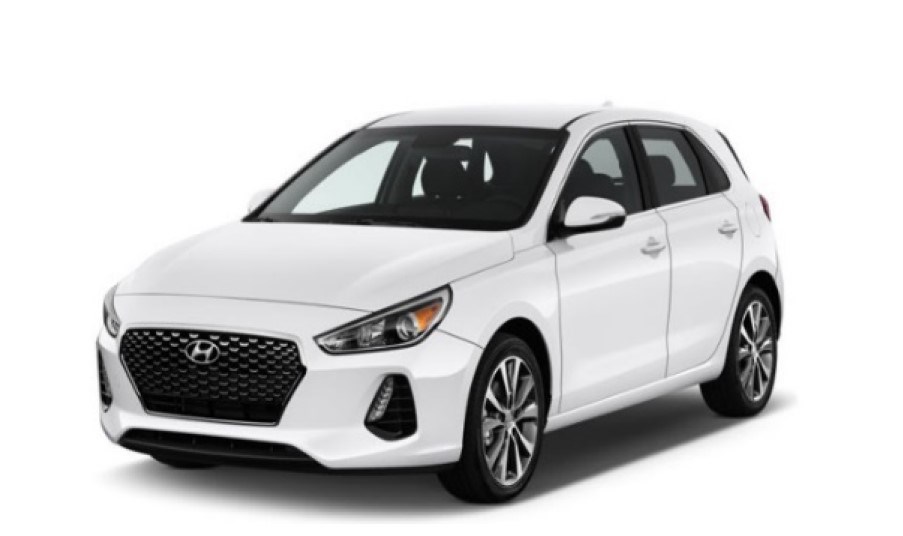 A stock photo of a white 2018 Hyundai Elantra. . By Prince George RCMP