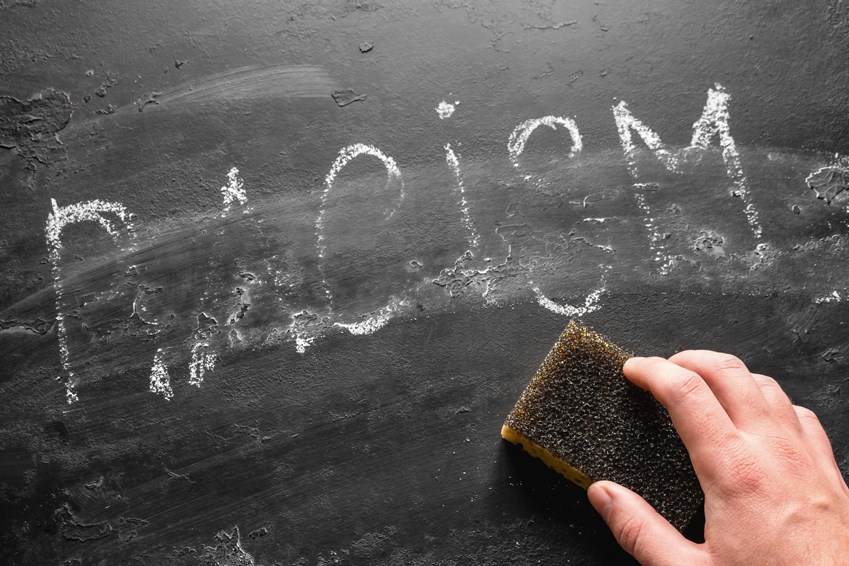 Burnaby has seen a surge in anti-Asian hate crimes during the first year of the pandemic, according to police.Getty Images

Amid a spike in anti-Asian hate crimes, Burnaby RCMP is urging victims to report such incidents to police.

Burnaby saw a 350% jump in such offences during the first year of the COVID-19 pandemic, according to a news release Thursday.

In 2019, the detachment responded to six hate crimes with an Asian victim or target – that number jumped to 27 in 2020, police said.

“Throughout the past year, our officers have continued to monitor this increase,” he said. “When notified of a possible hate crime, our officers are instructed to respond and conduct a thorough investigation. Victims of these offences can be reassured that their complaint will be taken seriously.”

The detachment has collaborated with the North Road Business Improvement Association and the City of Burnaby to distribute hate-crime awareness posters throughout the city in English, simplified Chinese, Punjabi and Korean in an effort to encourage victims of anti-Asian hate crimes to report incidents to police.

There are also Burnaby RCMP officers who speak Cantonese, Mandarin, Korean, Tagalog, Vietnamese, Malay, Thai and Japanese, according to the release, and the detachment has a system in place for reaching out to officers in neighbouring detachments who can speak to victims in their own language.

One Burnaby Mountie who speaks both Cantonese and Mandarin is Cpl. Freda Fong.

“We want individuals who belong to our Asian communities to feel comfortable,” she  said in the release. “If you or anyone you know has been a victim of hate crime, the Burnaby RCMP is here to help.”

To request a poster, contact the Burnaby crime prevention unit at 604-646-9811 or crimeprevention@burnaby.ca.

To learn more about what hate crimes are and what you can do if you are a victim or a witness to a hate crime, visit the province's Hate Has No Place in B.C. website.