One Burnaby Safeway has seen cases reported twice in April
Apr 9, 2021 9:59 AM By: Chris Campbell 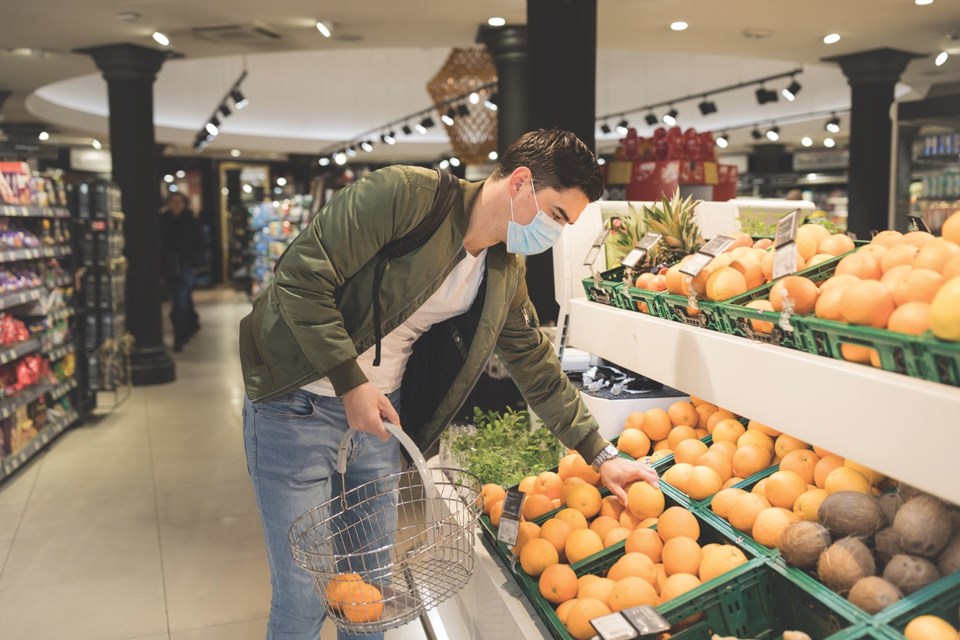 Several more employees at major grocery stores operating in B.C. have tested positive for the coronavirus (COVID-19) in recent days, particularly in the Lower Mainland.

One store being impacted in Burnaby is the Safeway grocery store in Kensington plaza on Hastings Streets.

Two cases at this store have been reported so far in April, with the latest case being reported today (April 9) with the worker’s last shift being on April 1.

These cases follow recent cases involving staff at the Real Canadian Superstore at Metropolis at Metrotown and the Wholesale Club store on Kingsway in the Metrotown area.

Fraser Health has also issued a warning about a COVID-19 exposure at a Burnaby beauty salon.

The health authority posted on its website a notification about First Hair and Beauty Studio, warning customers and staff who were at this location from March 23-25 from 10 a.m. to 6 p.m. each day. The business is located at 7639 – Sixth St. in the Edmonds neighbourhood.

Other stores with affected employees are located in both the Vancouver Coastal Health and Fraser Health regions, including in Vancouver, North Vancouver, Surrey, and Coquitlam.

Sobeys, Inc, the parent company of familiar stores like Safeway and Thrifty Foods, and the franchisor of discount grocery chain FreshCo, indicated April 8 on its case tracker that employees working at three of its Metro Vancouver stores have tested positive for the virus. The affected stores are as follows:

Loblaw Companies Ltd, the parent company of Real Canadian Superstore, No Frills, and other local chains, provided updates to its COVID-19 employee case listings on April 9 indicating cases at the following store locations in the Metro Vancouver region:

While T&T Supermarket is owned by Loblaw, the Canadian Asian grocery chain lists its COVID-19 cases separately on its own site. The company is reporting a new case at the following Metro Vancouver stores: