In Canada, Black Friday is not a stampede for flat screen TVs, but it is a pretty robust shopping event with lots of lineups at brick-and-mortar stores and a rush of online shopping.

To navigate the rush of Black Friday deals, the best products (based on our testing, user reviews, brand trust and availability) are broken down into the following categories:

Want an even simpler browsing experience? Check out our Amazon Storefront for a full list of Endorsed products in all categories.

With inflation top of mind, we’ve also created a Best Black Friday deals for under $10 storefront that is stocked with great deals on everything from nail polish to sweatshirts to toys to dog treats to baby gear (and it’s open 24/7).

Jump to the best deals on Apple products.

Jump to the best deals in headphones and speakers.

Jump to the best deals on tablets.

Jump to the best deals on TVs.

Jump to the best deals in gaming.

Jump to the best deals on computers and printers.

Jump to the best deals in tech accessories.

It's pretty rare to see Apple products on sale and there are several products to splurge on this year. 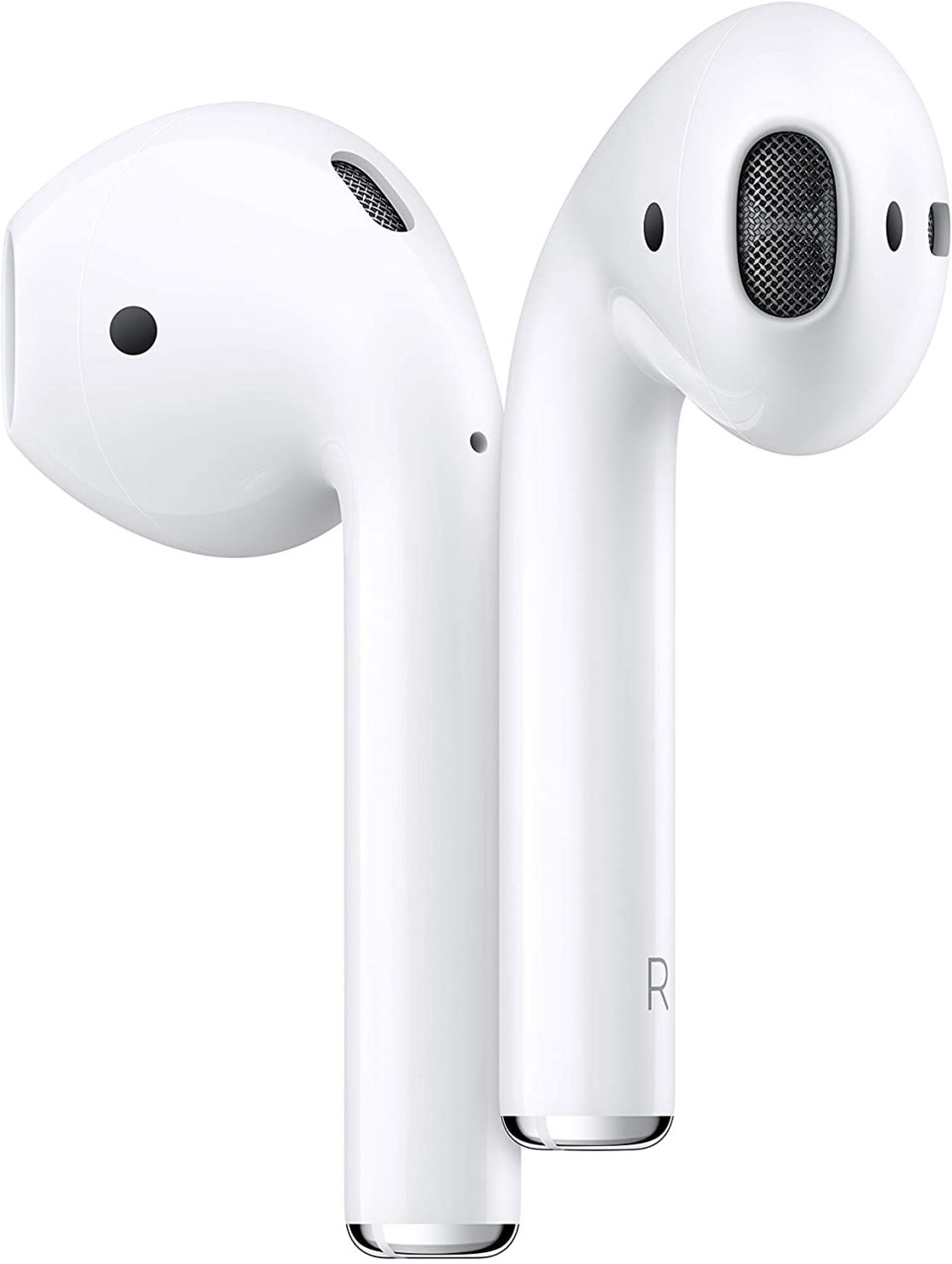 The Source has Beats Studio Buds for $129.99 as well as Beats Solo3 over-year headphones for just $99.

In wearable tech, the Apple Watch 7 series has multiple sizes and fits on sale from $329 on Amazon.

The best Black Friday deals in headphones and speakers 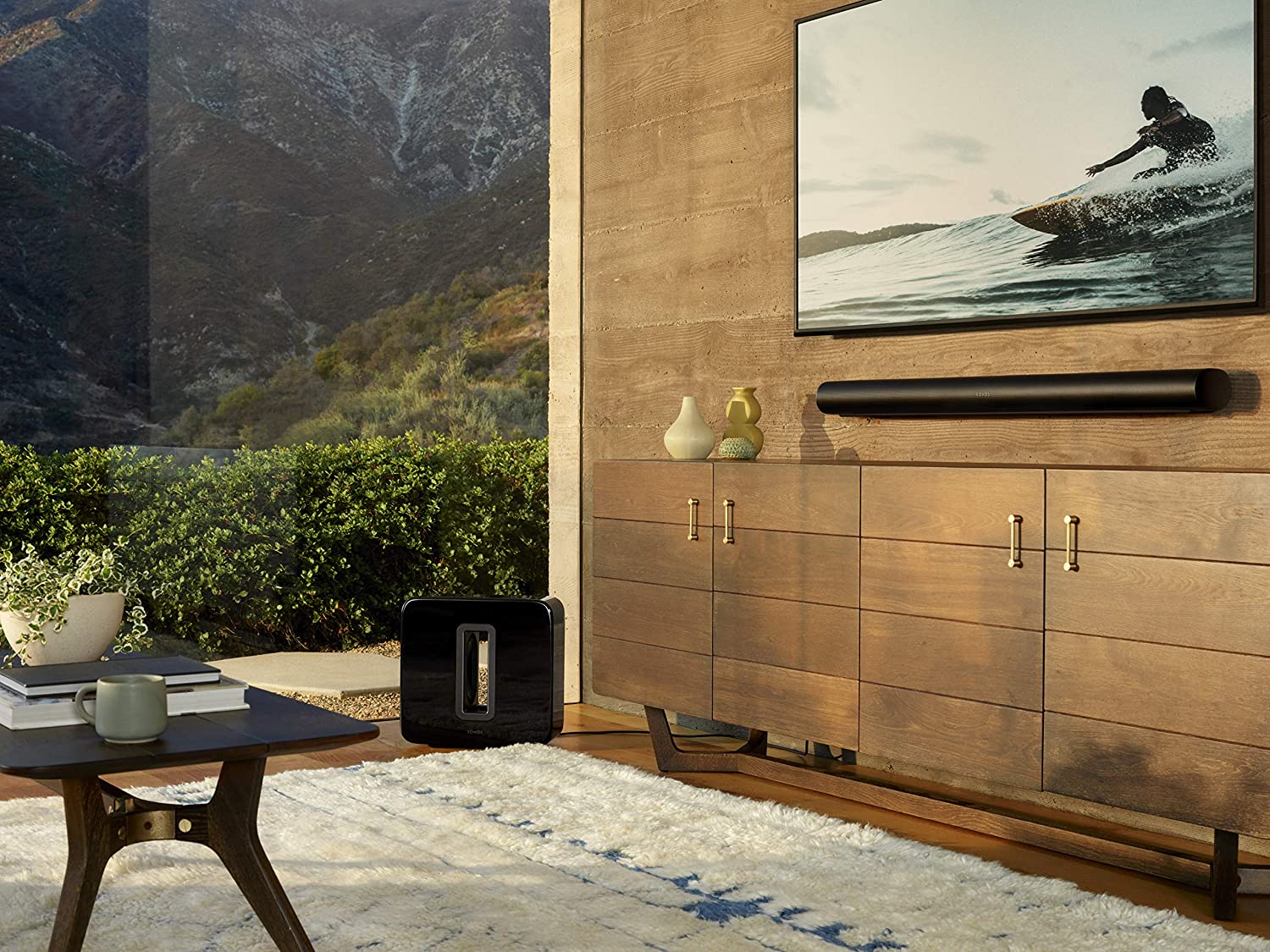 Sonos has a selection of high-end home sound equipment on sale including the Roam SL Ultra Portable Speaker ($159) and the Beam (Gen 2) soundbar ($447) at Sonos. Best Buy also has some Sonos items on sale, including the Arc Sound Bar for $879.99.

Sony's excellent over-ear noise-cancelling headphones with Alexa are 43% off. $198 at Amazon.

JBL's super-popular and highly rated portable speaker is water-resistant and has a battery life up to five hours. $29.98 at Amazon.

Bose has $50 off its QuietComfort earbuds, just one of the many deals on Bose.ca. 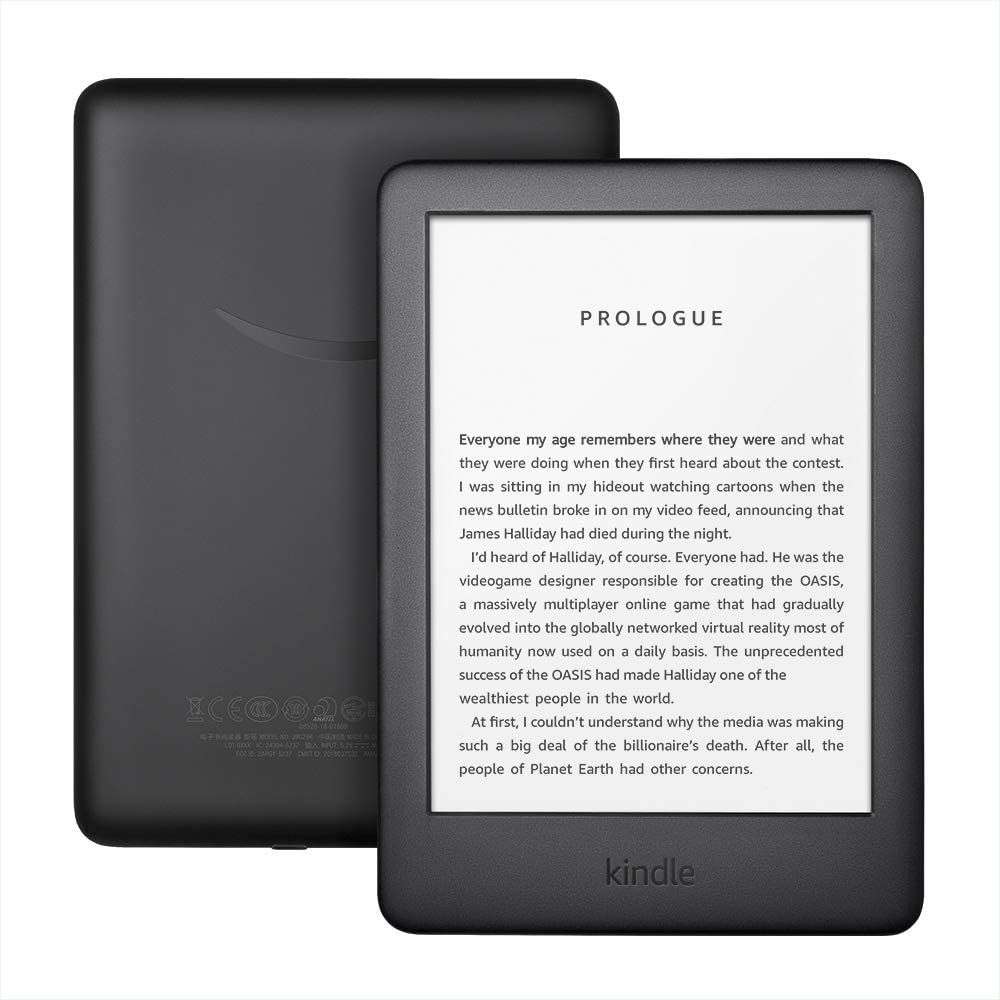 Kindles make a fantastic Christmas gift and the Paperwhite Essentials Bundle with 8GB and WiFi is 40% off ($123.97 at Amazon). 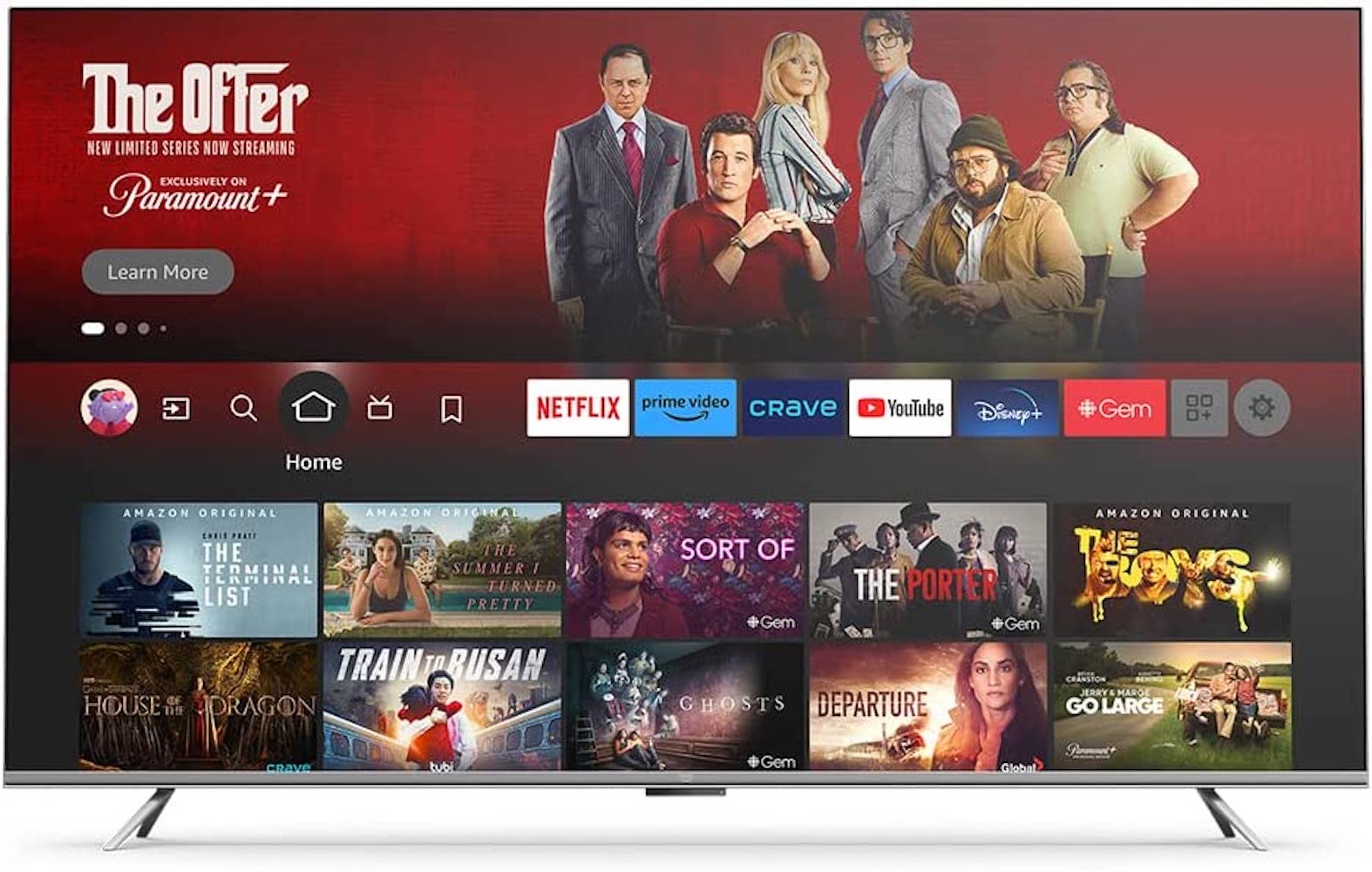 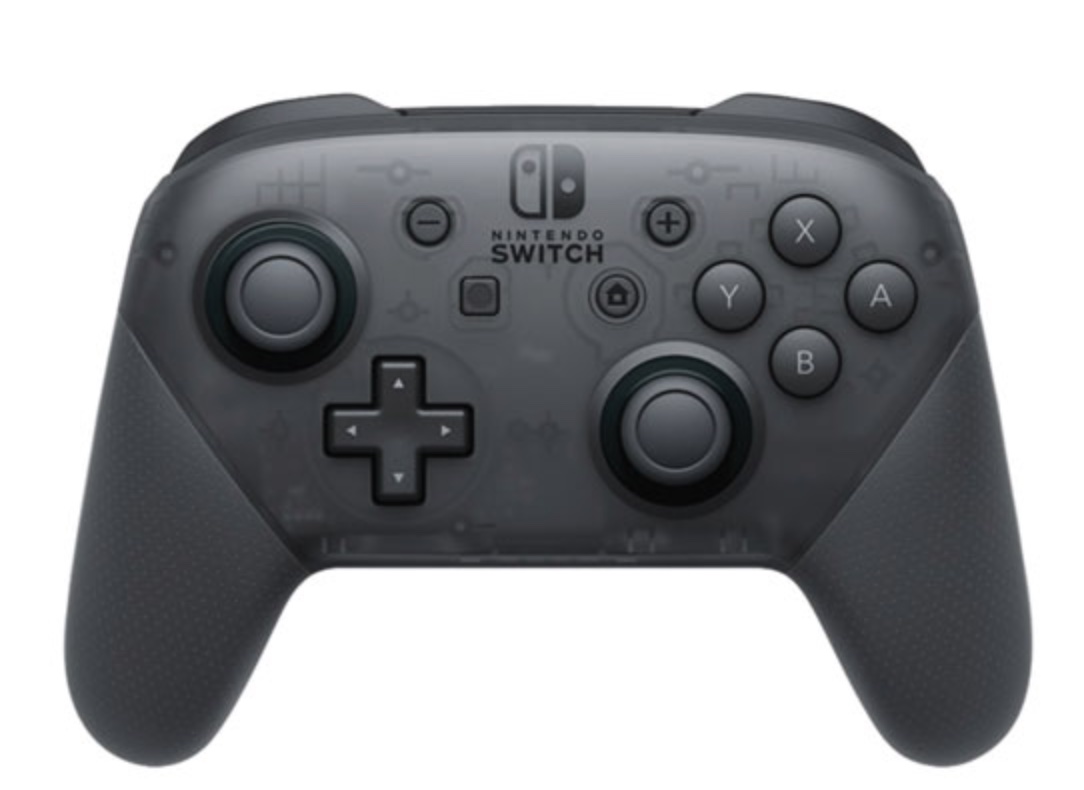 The Nintendo Switch Holiday Bundle has dropped and might sell out. $399.96 at Amazon.

There are also loads of video games on sale on Amazon, including Elden Ring, FIFA 2023, Sonic Mania and Monopoloy at up to 50% off at Amazon.

The Razer Universal Quick Charging Stand charges controllers in three hours and is USB-powered. $36.39 at Amazon.

The best Black Friday deals in computers and printers 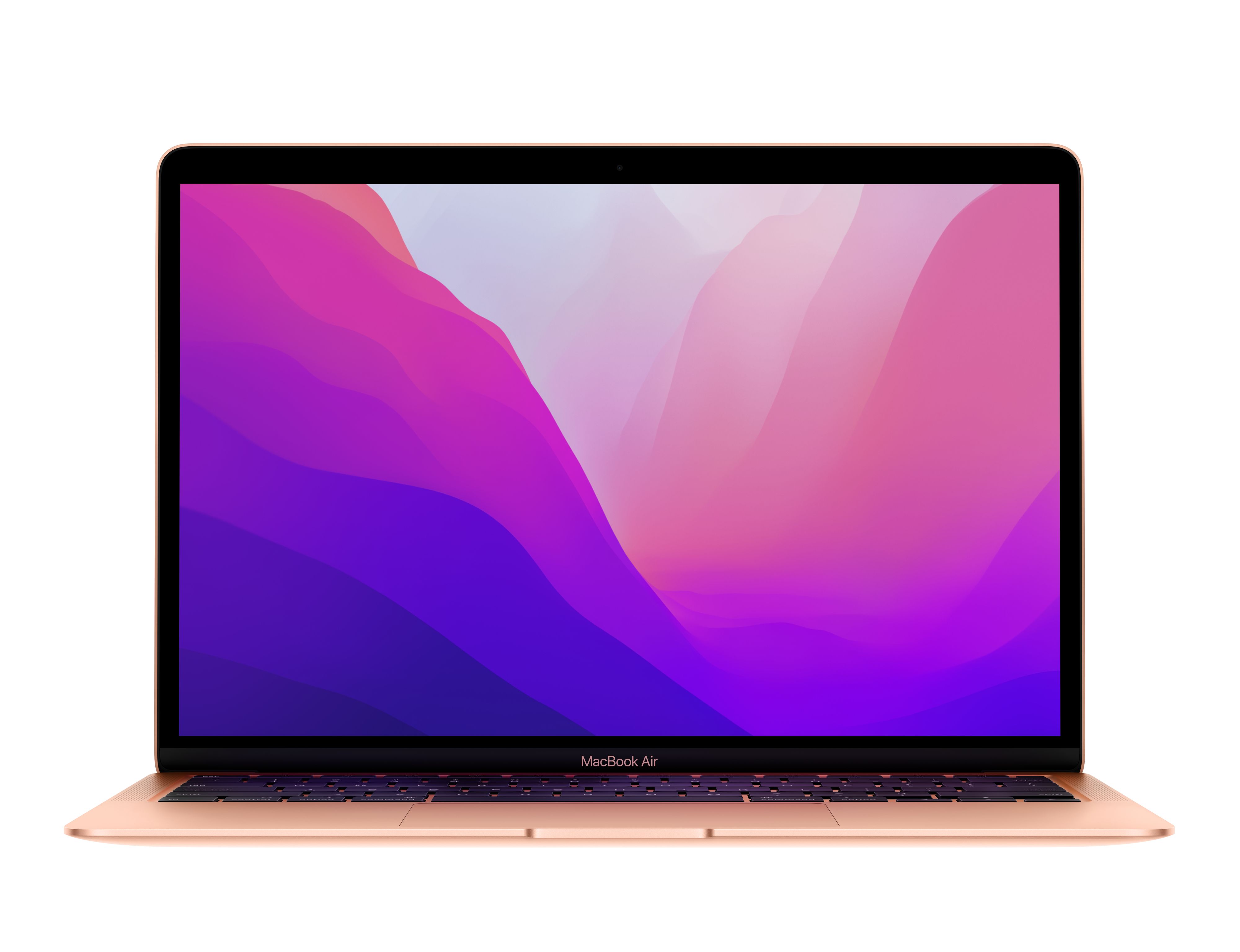 For last minute homework and WFH emergencies, HP Printers are up to 20% off at Amazon. 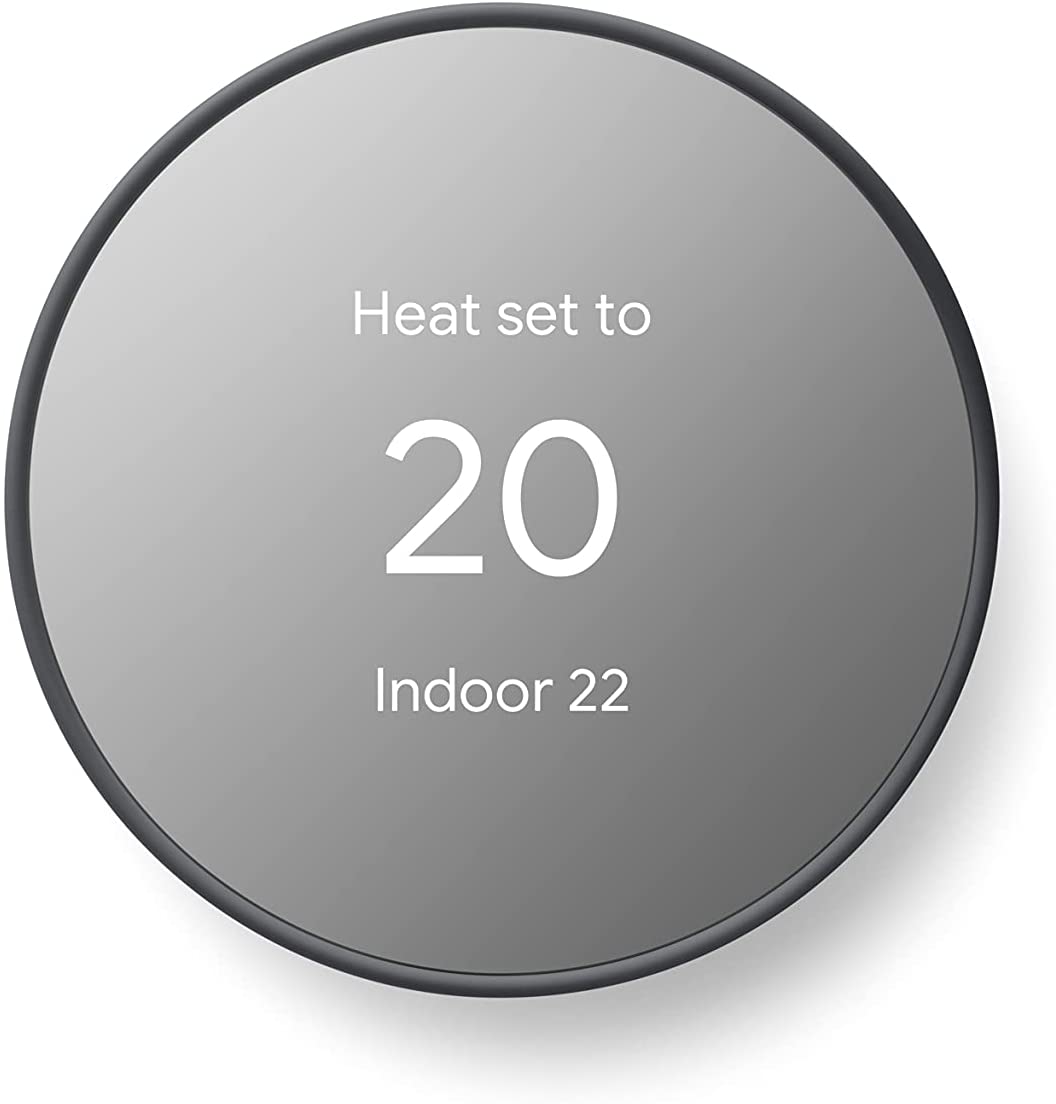 Amazon Basics six-outlet surge power bar is not an indulgent splurge but it's super handy for a home office, entertainment system or more extra holiday lights. $14.03 at Amazon.

Black Friday is the perfect time to expand a home gym and big-ticket items (like cardio equipment) are the steepest deals. The Nordic Track treadmills are up to 30% off on Amazon.

Logitech computer accessories, like wireless keyboards, mice and gaming headphones, are on sale from 19-55% off at Amazon.